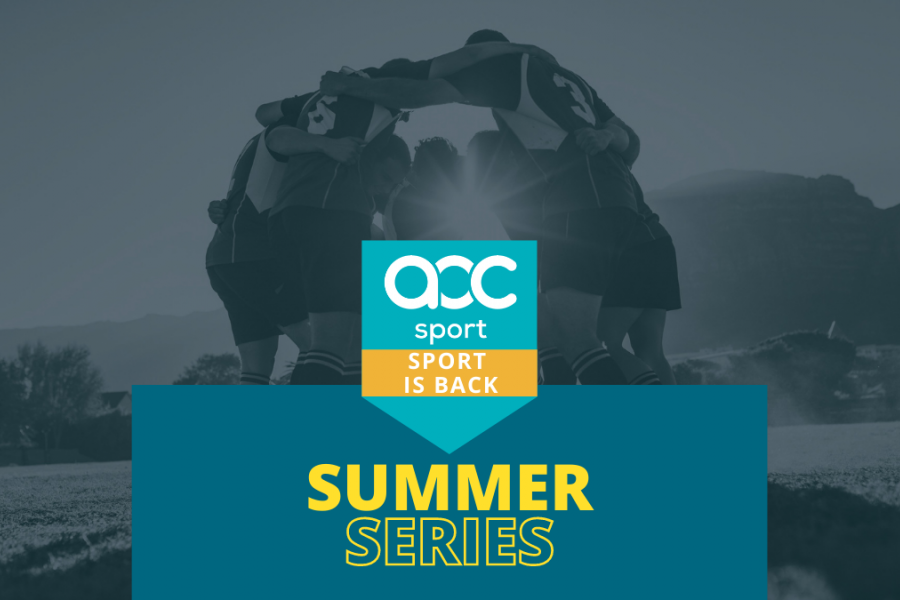 Hundreds of colleges across the country felt the benefit of competitive sport once again thanks to the creation of AoC Sport’s Summer Series. The Summer Series was an opportunity for full member colleges and associates to return to inter-college sport following the disruption of the pandemic. Nearly 650 fixtures were played across seven different sports (football, futsal, cricket, netball, volleyball, basketball and rugby union) between 5 May and 16 June. These took the form of small-format leagues, based on geographical location, friendlies, festivals and cup games with many colleges taking advantage of the different formats to offer competitive sport once again to students. Newcastle Stafford Colleges Group (NSCG) entered teams in all the different sports offered as part of the Summer Series. David Sutton from NSCG said: “After not been able to play any competitive sport for most of the year our learners were really excited to get playing again and the intensity of the training sessions ramped up a notch. “The fact that AoC Sport held the Summer Series created a feel-good factor at the college and the students finished off the season on a high, which went some way to making up for the disappointments of earlier in the year. ” The initiative has proved extremely popular as more than 200 institutions (119 colleges, 93 Associates) took part across the six weeks of competitions with 767 entries into leagues, festivals, cups and friendlies. Kevin Satchell, Direct of Academy and Community Sport SGS College said: ‘At the end of what has been a very difficult season it was so good to get back into some actual competitive play. The athletes as well as the staff very much felt the benefit and we are grateful to all colleges around the country who joined in to make this possible.” https://twitter.com/GTSET_FSS/status/1405445542440804352 James Scott, Saint Francis Xavier College added: “The summer series was a great way for our pupils to have some competitive sport on a regular basis in this very difficult time”. Jamie Laird, Bridgwater & Taunton College added: “After what has been such a tough year for all, the Summer Series was so refreshing and helped motivate our students and staff. There is only so much training you can do and to finally have some fixtures at the end of the academic year was a lift for everyone who was involved. It was great to travel to other colleges again and welcome teams onto our campuses and get back to some sort of normality.” The Newham College enrichment posted this video about their futsal team competing in the London men's futsal series.